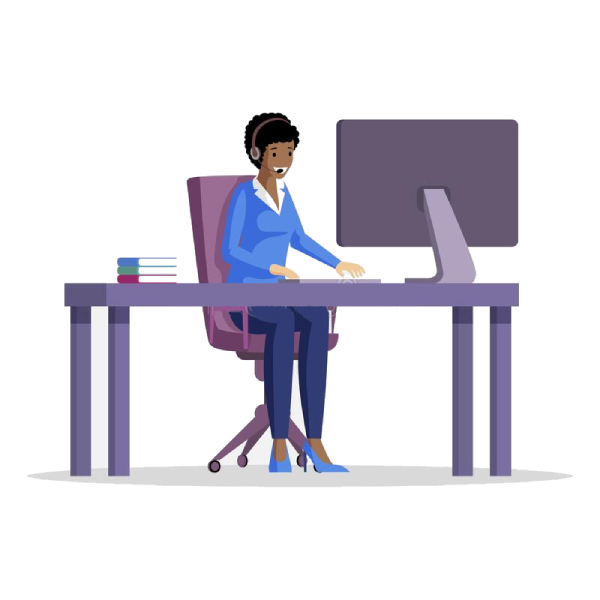 Ultimate Guide: What is 360 Degree Feedback?

360 degree feedback is a method of gathering feedback on an individual (also known as the ‘participant’) from a number of people who know them well and work with them on a regular basis. Typically the participant will receive feedback from their line manager, a group of peers, their direct reports and sometimes a group of other people that they have worked with. The participant completes a self-assessment questionnaire, then an identical questionnaire is sent to the group of people giving the participant feedback. At the end of the process a 360 feedback report that usually utilises a combination of numbers, visual aids (e.g. bar charts or spider graphs) plus some free text comments is produced.

360 degree reviews are predominantly used as a learning and development tool and its main benefit is that it gives participants actionable insight into their skills, performance, and working relationships. 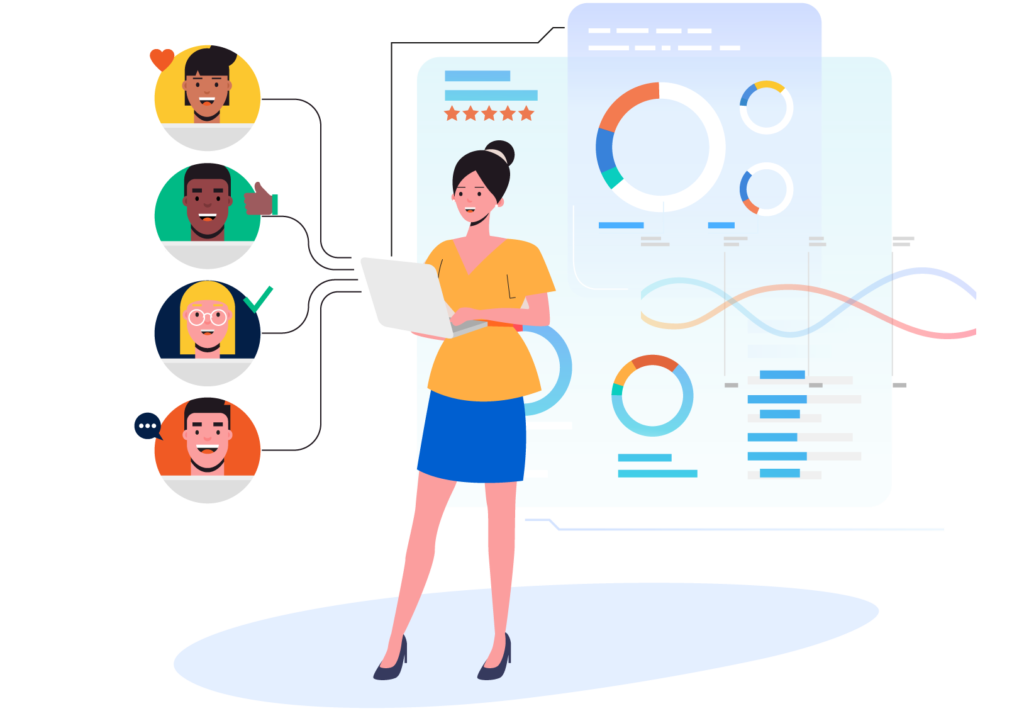 The first known use of 360 degree feedback can be traced back to the German military during WWII, used to evaluate the performance of the troops. Soldiers received feedback on how to improve their performance from their supervisors, peers and subordinates. In terms of documented use of questionnaires to complete 360 feedback, this goes back to the 1950s when Esso Research and Engineering developed their own 360 feedback process, providing anonymous feedback to employees from a selection of colleagues who worked with them.

360 degree feedback was held back from its full potential and remained rather niche for some time, due to the feedback being handwritten and therefore being impossible to achieve full anonymity. As time has passed and technology progressed, the process has become more automated and efficient. Moving on from a manual, paper based system to an automated, online process. This has allowed for less of an administrative burden as well as more reliable anonymity.

How 360 Degree Feedback is Used

360 assessments are predominantly used as a development tool to help employees recognise their strengths and weaknesses and become more effective.

The 360 feedback process shows the participant the differences between how they see themselves and how others see them. This increases their self-awareness which means that the participant is more conscious of their personality, strengths, weaknesses, beliefs, motivations etc. With this information they can adjust their behaviour and identify their training needs. As a consequence of this, the participant can become more effective in their role and for the role they may be aiming for.

360 feedback is extremely useful on an individual basis, but there several purposes to use it from the organisation's perspective:

Less commonly, 360 feedback is used by some organisations for performance appraisals. Whilst this is possible, it is not usually recommended. 360 feedback is ideal for measuring how a participant is perceived by their colleagues with regards to their leadership, character, teamwork etc. 360 degree feedback is too much of a subjective process to use for performance appraisals and you risk participants trying to 'game' the system.

360 degree feedback is such a powerful tool in aiding your leaders to develop and become the best version of themselves. But there are a number of pros and cons to keep in mind when considering running a 360 evaluation.

A well implemented 360 feedback survey has many benefits, including:

There are a number of weaknesses of a 360 evaluation if implemented poorly, including:

How to get the most out of 360 degree feedback

Before you get your 360 feedback process underway, there are a number of elements to consider to get the most out of the process: